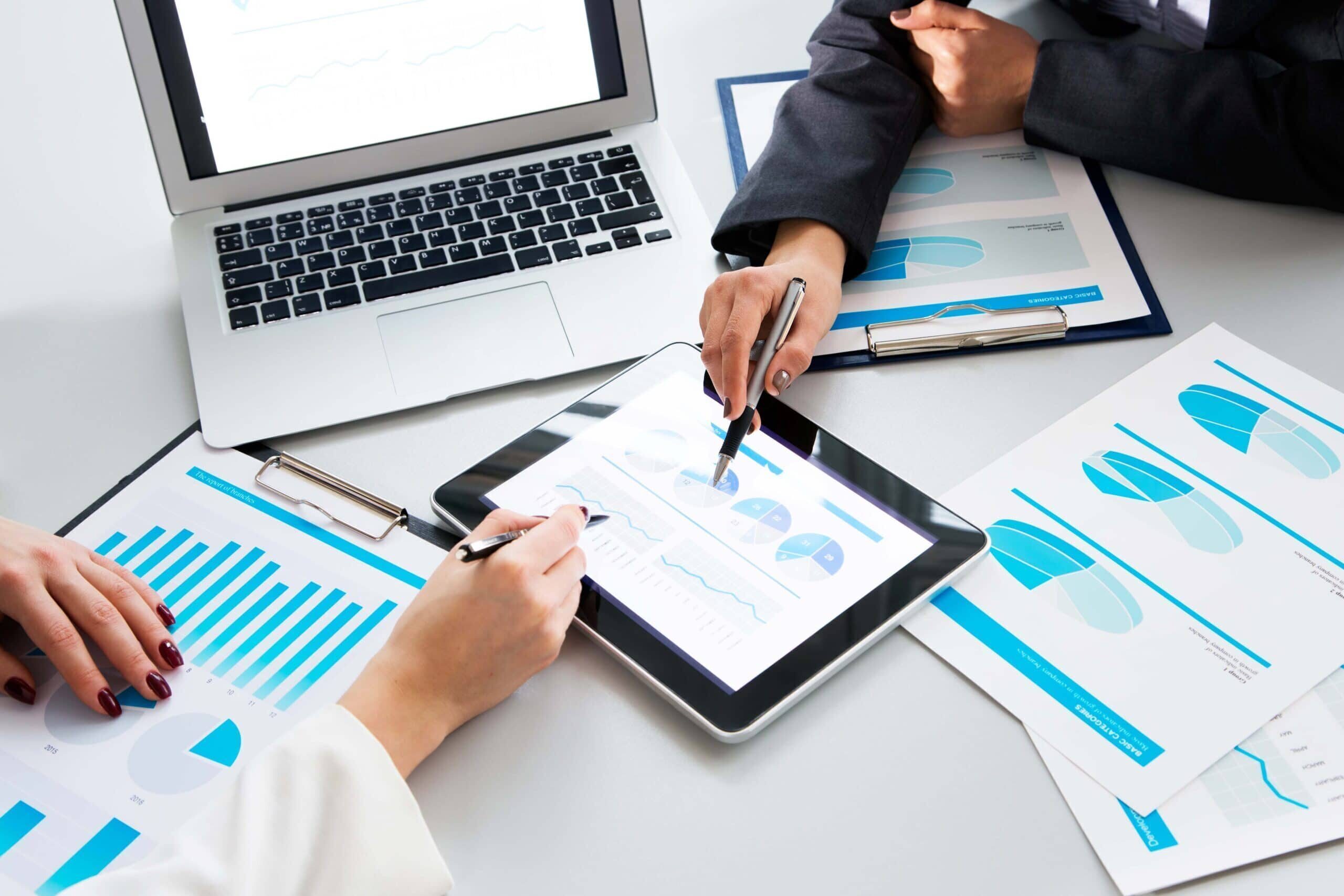 On 31 January 2020 the United Kingdom left the European Union (EU) and was considered a ‘third country’ from 1 February 2020. However, under the Withdrawal Agreement, a transitional period was established which ended on 31 December 2020, during which EU law was fully applicable to the United Kingdom.

There is, however, an exception applicable to Northern Ireland, since that territory, under the Protocol integral to the Withdrawal Agreement, is treated as part of the EU for transactions relating to goods but is regarded as a third country in relation to the provision of services.

The TAX MANAGEMENT AREA issued on 31/12/2020 the Circular Letter No. 30229, with the epigraph “VAT – PREPARATION FOR BREXIT”, whose instructions aim to alert taxpayers to the changes to be made with regard to the VAT treatment of the transmissionof goods and services, resulting from the united kingdom’s exit from the Union.

In turn, the Directorate of Customs Regulation Services – Division of Movement of Goods, had already issued on 21/12/2020 the Circular Letter No. 15803, with the epigraph “BREXIT – END OF THE TRANSITION PERIOD – CUSTOMS ASPECTS”, making the distinction between:

This is because from 1 January 2021 operations with the United Kingdom, with the exception of the territory of Northern Ireland, are subject to customs formalities and economic operators are required to have an EORI number to identify themselves in those procedures.

It should also be noted that the Tax and Customs Authority (AT) published, on 01-02-2021, a GUIDE ON THE TREATMENT OF IMPORT AND EXPORT OPERATIONS IN VAT, which is available for consultation on the Finance Portal.

Taxable persons established in the national territory, or in a third country, registered here for the purposes of MOSS, may only declare the services they provide to non-taxable purchasers resident in the United Kingdom until the end of the transitional period.
At the end of the transitional period, and the United Kingdom has third country status, the MOSS regime can no longer apply to telecommunications, broadcasting and television services and electronically provided services which have as particular recipients (not taxable persons) resident there.

Transfers of goods between Portugal and the United Kingdom

After the end of the transitional period, the Eu rules on the movement of goods no longer apply to flows of goods between the Member States and the United Kingdom, i.e. there are no more intra-Community transfers and purchases of goods and distance sales for goods to or from the United Kingdom.

As a consequence, from 1 January 2021, the flows of goods between Portugal and the United Kingdom will comply with the rules and procedures relating to import/export, the vat framework of which depends on the situation or regime to which the goods are subject, in need of obtaining customs declarations of import/export.

Rules on movements of goods between Portugal and Northern Ireland

The Protocol on Ireland/Northern Ireland, which forms an integral part of the Withdrawal Agreement, provides that EU VAT law, with regard to movements of goods, continues to apply to Northern Ireland after the transitional period.

Taxable persons under the prefix “GB”, which the United Kingdom does not consider to be covered by the Protocol, shall be terminated in the VIES system on 31 December 2020.

Intra-Community transfers of assimilated goods and transactions to purchasers, taxable persons established in Northern Ireland, covered by the Protocol, to whom the United Kingdom has assigned a tax identification number preceded by the prefix “XI”, are set out in Table 04 of the summary declaration.

In addition, intra-Community transfers of goods under the consignment sales scheme, under the conditions laid down in Paragraphs 2 or 3 Article 7a of the RITI, to Northern Ireland, with a view to their subsequent transfer to another taxable person registered there under the prefix “XI”, whose identity is already known at the time of the start of dispatch or transport of goods , are raised in Table 06 of the summary declaration.

It should be said that the services provided to taxable persons established in Northern Ireland are no longer included in the summary declaration.

According to SeAAF Order No. 514/2020.XXII of 12/23/2020, the designation of tax representative by citizens and legal persons who are registered in the AT database and have the address in the United Kingdom may be carried out within six months, from 1 January 2021, without any penalty.

Until the expiry of the six-month period indicated above, the current address shall be maintained for the United Kingdom for cases where it has not been appointed a representative.

For new registrations and commencing, as well as changes of address to the United Kingdom, the period of six months does not apply, and the appointment of a representative is mandatory in accordance with the legally established.