In June, there were 5.9 million nights of overnight staysin the hotel, which increased by 8% compared to the same period in the previous year.

The national market and the foreign market contributed 26% and 74%, respectively, of all overnight stays.

The number of guests was approximately 2.1 million, reflecting an increase of 8.5%.

The overall income of hospitality totaled EUR 350.4 million, distributed between 73.7% in accommodation and 26.3% in other income.

In absolute terms, this figure translates an increase of EUR 54.2 million.

The occupancy rate per room stood at 77.6%, or improved by 1.9 percentage points.

There was an improvement in all markets with the exception of France (-4.4%) and the Netherlands (-0.4%).

Brazil remains on a strong rise, with an increase of 59.6% compared to the same period in the previous year.

Tourism revenues generated €1,261.6 million, which translated into an additional €239.5 million compared to the same period.

The Tourist Balance balance eats a positive balance of 883.2 million euros and growth of 29.4%.

Our Tourism Competence Centers allow us to proactively think about the most varied markets and their trends and challenges.

We bring together the organization’s most experienced experts in each area, who identify trends and indoctrinate the entire organization, allowing continuous updating and cutting edge in the solutions presented by our consultants.

We have as Skills Centers: 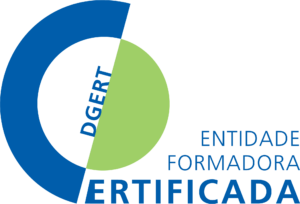 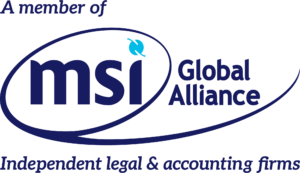 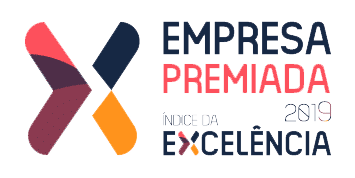